Over forty years ago, I witnessed a miracle: after months of suffering, a young woman who was so ill after surgery and intensive care that the doctors did not believe she would make it, suddenly sat up in her hospital bed and was completely well.

It was an amazing “second chance” for her to be obedient to her calling.

And if you are wondering whether the woman was obedient, I can tell you because the woman is me.

At the moment I was healed, my calling began to reveal itself, a calling to tell a new story – and not just a single story, but many different stories that transform lives; stories that reveal our authentic voices; stories that not only hold us accountable to who we are but also to who we can be. 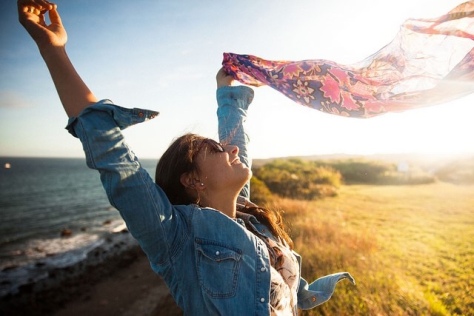 As Nigerian novelist Chimamanda Ngozie Adchie says “the consequence of a single story is that it robs people of dignity.” She says that a single story emphasizes our differences rather than our similarities. 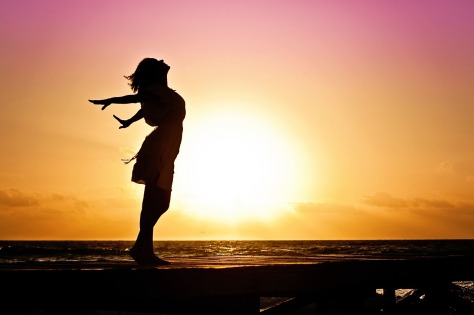 When I meet with people throughout the Department to explain my role as Chief Diversity and Inclusion Officer, my job is not only to tell my story but to be a witness to the stories of others and to honor their contribution to the rich tapestry of “One FDNY.”

If I told you that being a woman was my only story, it would be an incomplete one. 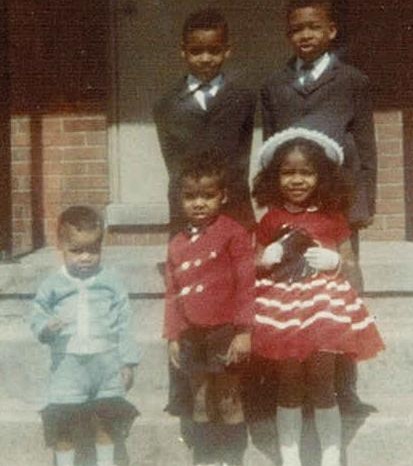 I was raised in a housing project by a divorced mom, and I had four brothers who I fought every day.  I not only fought them physically but intellectually, not only strategically but creatively – later realizing that our battles were lessons that would toughen me as a “hired gun” to fight for clients like ABC, Hallmark, ESPN, the Republic of Chile, J&J, Coca Cola, Citibank, Wells Fargo, Pizza Hut, and so many others for over 22 years.

No matter who I met in “Corporate America,” however, no one provided me with a better foundation for how to tell my story, as well as interpret the stories of others, than my own mother.

First, my mother taught me that we were not poor because poverty meant you were culturally deprived, that you could not find your way to the museums, galleries, libraries, parks, and waterfronts that we frequented for free.  Poverty meant that you could not afford to be well-mannered, compassionate and respectful of others, which was not only free but mandatory.  Poverty meant that you were not well-read, creative or resourceful enough to think outside of a box because the universe gives us divine ideas for free.

Second, she taught us that wisdom has nothing to do with post-graduate degrees or “book sense.”  Common sense is more difficult to come by, she said, even though she completed graduate and post-graduate work. Nobody, she said, knows everything but a fool. 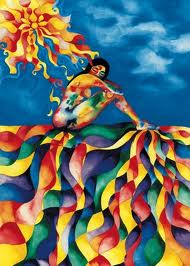 Third, she taught us to love ourselves, that we share the legacy of Harriet Tubman, Frederick Douglas, Sojourner Truth, Nat Turner, Langston Hughes, WEB and Booker T.

What we call diversity and inclusion wasn’t a career move, it was an obligation for my generation to create diversity organizations, committees, roundtables, expos, job fairs, panels, networking events, gatherings, fellowships, manifestos, and mentoring initiatives, because we loved well enough to know that everyone’s story must be told.

But the most important thing that my mother taught me is to listen – not to an old man in the sky – but to the power within so that I would be that power, behold it in others and serve as a catalyst to set their stories free.

In my book, God is a Brown Girl Too, which may be the only book where God speaks to women of color as themselves, God says:

“Power is your ability to choose to celebrate who you are and what contribution you can make to this beautiful existence that you call life.  It gives you the honor to take charge of you.  All you have to do is be willing to create your own story.”

What this means, sisters who are being honored here today, and friends, colleagues and families who support them, is that we cannot look outside of ourselves to someone else to validate our stories.

But we have to stand boldly and shine our lights in order to demonstrate the full spectrum of our unique expressions – stories that will not settle for less than our best; stories that are fearless enough to whack success clear out of the ball park; stories known as victory.  We owe it, not only to Yadira Arroyo’s memory and to her sons but to all of those who come after us, to uplift the power of our differences. 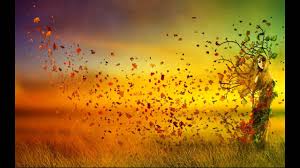 As God is a Brown Girl Too says:

“The finishing words come easily.
The truth has already been told.
It is already part of a memory.
It is already in the ethers, in the wind.
Now we must collect the missing scrolls. . . .
You have always been eternal light.
Remember the stories deep in your soul.
They will return to you throughout the ages.
Choose the one that you will tell.” 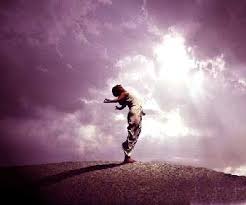 The Divine is Within Each and Everyone of Us